Sunidhi Chauhan is an Indian playback singer. She began performing in local gatherings at the age of four and made her career debut at the age of 13, with the film Shastra (1996). During the year, she won the first singing reality show titled Meri Awaz Suno. She rose to prominence after recording "Ruki Ruki Si Zindagi" from Mast (1999), ultimately winning the Filmfare RD Burman Award for New Music Talent and was nominated for the Best Female Playback Singer.Her second breakthrough was released in 2000, with the song "Mehboob Mere", for which she received another Filmfare nomination. Through her career, she performed mostly item songs and was described in the media as the "queen of item songs". Chauhan received her third Filmfare nomination with the song "Dhoom Machale" (2004) followed by two more nominations during the next year for "Kaisi Paheli" and "Deedar De". 2006 was one of the most successful years in her career, where she was bestowed with her first Filmfare award for her rendition of the song "Beedi" and further two nominations for "Soniye" and "Aashiqui Main". The following year, she was prominently recognized for the title song of Aaja Nachle (2007) and "Sajnaaji Vaari", both critically and commercially well received.Chauhan received her 12th Filmfare nomination with "Chor Bazaari" (2009) preceded by "Dance Pe Chance" (2008). 2010 marked her International singing debut, where she was featured in the song "Heartbeat" alongside Enrique Iglesias. During the year, she received her second Filmfare award with the item song "Sheila Ki Jawani" (2010) and was nominated for international styled carnival song "Udi" (2010).

Unknown Facts About Sunidhi Chauhan That Will Make You Love The “Dhoom Machale” Singer Even More!

2. Sunidhi Chauhan made her international singing debut with Heartbeat along with singing International singer Enrique Iglesias. The song was created separately for the Indian audience and was included in Enrique’s album Euphoria’s special Indian edition. 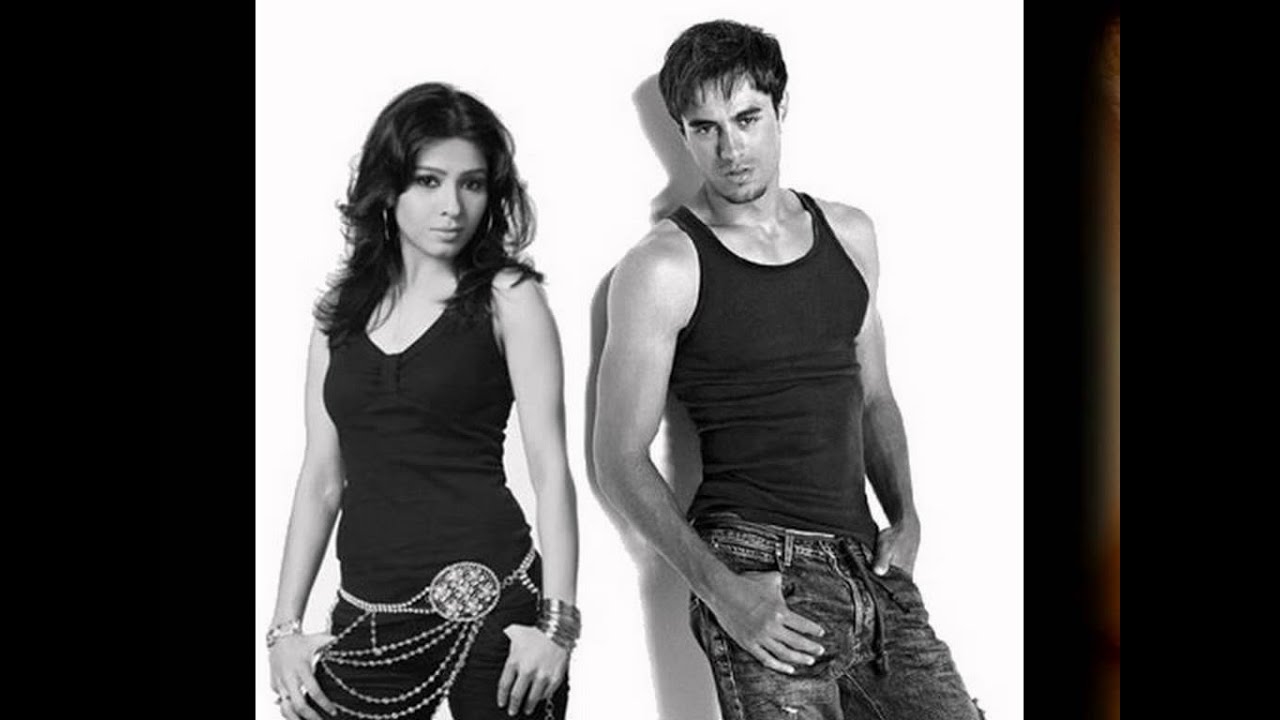 3. When the singer was just 18, she got married to a choreographer, Bobby Khan. Bobby and Sunidhi met during the shoot of a video song and eventually fell in love. However, the marriage lasted only a year and both got divorced. Sunidhi after a long wait of 10 years, decided to tie the knot with the Bollywood music director Hitesh Sonik.

4. By the age of 19, she had already recorded 350 songs in multiple languages. Sunidhi sang for the Hindi-dubbed version of Disney’s movie, High School Musical. She has sung in many languages including Punjabi, Tamil, Telugu, Malayalam, and other languages. 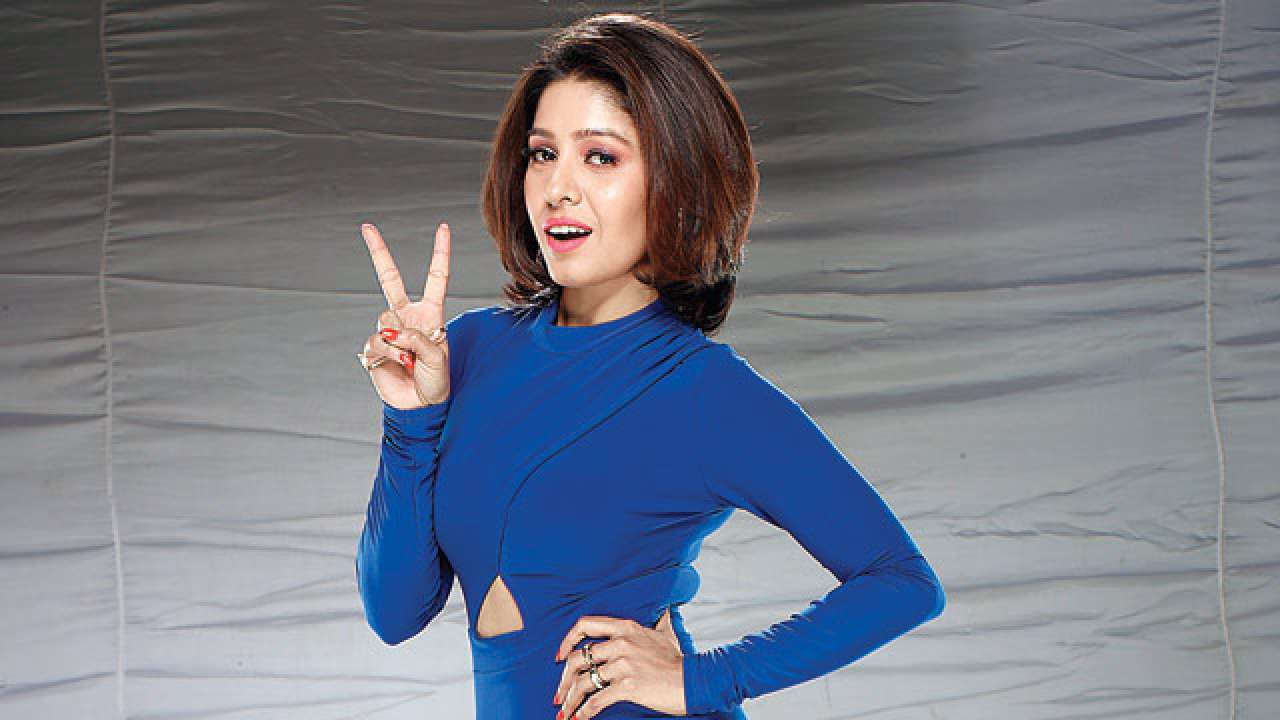 5. Sunidhi Chauhan has been on the top of her game since many years, the queen of melody has a secret desire of acting in films. As she says, that she had several acting offers, but she would just fulfil her dream by featuring in just one or two films, as singing continues to be her first love.

Connect with:
Facebook
Don't have an account?
sign up
Back to
log in
Connect with:
Facebook
Back to
log in
Choose A Format
Personality quiz
Series of questions that intends to reveal something about the personality
Trivia quiz
Series of questions with right and wrong answers that intends to check knowledge
Poll
Voting to make decisions or determine opinions
Story
Formatted Text with Embeds and Visuals
List
The Classic Internet Listicles
Countdown
The Classic Internet Countdowns
Open List
Submit your own item and vote up for the best submission
Ranked List
Upvote or downvote to decide the best list item
Meme
Upload your own images to make custom memes
Video
Youtube, Vimeo or Vine Embeds
Audio
Soundcloud or Mixcloud Embeds
Image
Photo or GIF
Gif
GIF format